During the entire time Lehi’s band of rebels wandered the wilderness, and spent the time to build a ship, we hear absolutely nothing about Lehi and Sariah’s youngest sons, Jacob and Joseph.

Needing to place two new characters into the plot, Joseph Smith adds them to the scenario after he describes loading the ship with food, supplies, and people (see 1 Nephi 18:6). What prompts the addition of these mystery children follows Joseph stating that each person entered the ship with their provisions “every one according to his age; wherefore we did all go down into the ship, with our wives and our children.” Joseph then quickly invents their existence in verse seven, even though (if we buy into the timeline) about ten years has elapsed since they left Jerusalem.

Not only did Joseph Smith miss any opportunity to describe anything related to the ten years of joy Nephi had with his young siblings, they are not brought up again until (briefly) in verse 19, then not until 2 Nephi 2, when Lehi gives Jacob a blessing as he is about to die, followed in the next chapter with his blessing of Joseph.

Since Joseph Smith was dictating these stories, as opposed to translating them, it makes sense these awkward insertions appear all over the text. 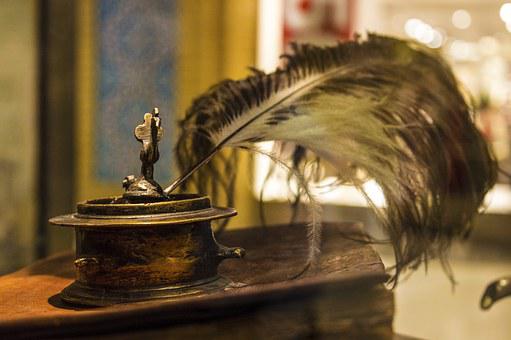