In his April 2016 conference address, Dallin Oaks speaks on the concept of “opposition in all things.” He begins by giving several examples as to the valuable nature of opposition. Indeed, the phrase itself comes from 2nd Nephi 2:11 where it is coupled with the strong LDS admonition that “it must needs be.”
Apparently, there is a limit to opposition. When it comes to church leadership, Oaks makes an exception where Joseph Smith did not in the Book of Mormon:

“Some who use personal reasoning or wisdom to resist prophetic direction give themselves a label borrowed from elected bodies— ‘the loyal opposition.’ However appropriate for a democracy, there is no warrant for this concept in the government of God’s kingdom, where questions are honored but opposition is not.”

My personal experience is that opposition to leadership is not honored, but neither are questions – making his statement both false and ludicrous. Either there is value to opposition in ALL things, or there is not. 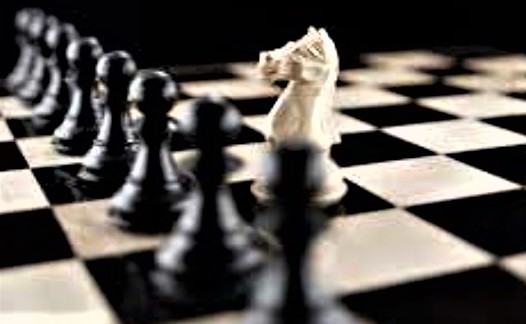