“Vine Deloria Jr., a Sioux Indian and political science professor at the University of Arizona, made a similar observation. ‘…Mormons and Indians share a common heritage, but he complained Mormons are taking Indian children off reservations and indoctrinating them in the church’s beliefs.’

“Deloria continued by stating, ‘…he sees great parallels between Mormons and Indians in the 1840s to the 1890s when the federal government tried to break down their social structures.’ He said the Mormon Church Placement Program threatens Indians.” 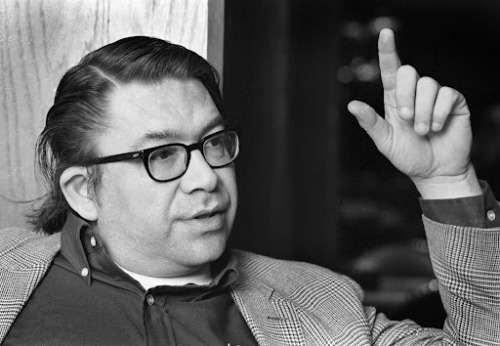