“Mormon leaders consistently expressed their feelings that the war had been brought on by the wickedness of the United States, which had rejected Mormonism and permitted the death of the prophet of God and his servants… Although the waste of lives was lamentable, a war between states would avenge the death of Joseph Smith.

“The Saints seemed especially gratified that Jackson County was a war zone and that Missouri would suffer the penalty of its cruelties to the Mormons. Besides avenging the blood of the innocent, the Lord would also prepare the way before his coming, which Mormons believed would occur in Jackson County, Missouri… William Clayton wrote that such a spirit seemed to operate on Brigham Young’s mind: ‘All Latter-day Saints will not stay here [in Utah] forever. He [Young] talks much and frequently about Jackson County, Missouri.” 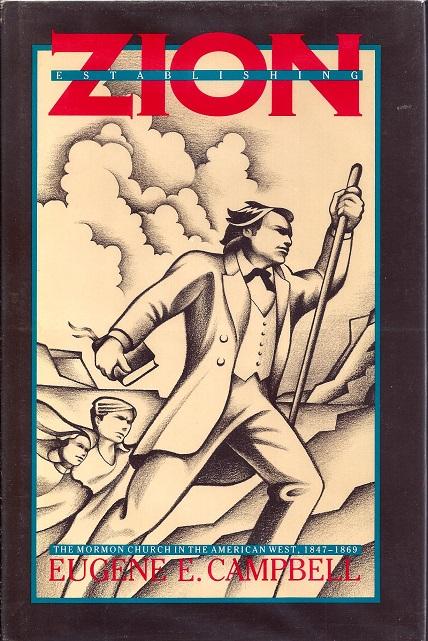