The Mormon Church takes great pride in their missionary program and eagerly boasts of exaggerated growth. The best year they’ve had for convert baptisms in recent history was 1990.

Mormons and media outlets frequently appeal to their religion’s growth rate as an evidence of its truthfulness.

Mormon author David G. Stewart, Jr. writes on the recurring theme and the overstatements which often accompany it:

“The rapid growth of the Church of Jesus Christ of Latter-day Saints has been a frequent and recurring theme in the secular media. The claim that the Church of Jesus Christ is the ‘world’s fastest growing church’ has been repeated in the Los Angeles Times, Salt Lake Tribune, Guardian, and other media outlets, while sources claiming that the LDS Church is the ‘fastest growing in the United States’ are too numerous to chronicle. Sociologist Rodney Stark’s 1984 projection has been widely cited: ‘A 50 percent per decade growth rate, which is actually lower than the rate each decade since World War II, will result in over 265 million members of the Church by 2080.’ In Mormons in America, Claudia and Richard Bushman claimed, ‘Mormonism, one of the world’s fastest-growing Christian religions, doubles its membership every 15 years.’ Latter-day Saint media have also lauded rapid church growth. The LDS Church News has described international LDS growth with a litany of superlatives, including ‘astronomic,’ ‘dynamic,’ ‘miraculous,’ and ‘spectacular.’ The claim that the LDS Church is the ‘fastest growing church in the United States’ has been repeated in the Ensign and LDS Church News. In a recent General Conference, the Church of Jesus Christ was described not only as being prolific, but also as retaining and keeping active ‘a higher percentage of our members’ than any other major church of which the speaker was aware.

“A closer examination of growth and retention data demonstrates that LDS growth trends have been widely overstated. Annual LDS growth has progressively declined from over 5 percent in the late 1980s to less than 3 percent from 2000 to 2005. Since 1990, LDS missionaries have been challenged to double the number of baptisms, but instead the number of baptisms per missionary has halved. During this same period, other international missionary-oriented faiths have reported accelerating growth, including the Seventh-Day Adventists, Southern Baptists, Assemblies of God, and Evangelical (5.6 percent annual growth) and Pentecostal churches (7.3 percent annual growth). For 2004, 241,239 LDS convert baptisms were reported, the lowest number of converts since 1987. The number of convert baptisms increased to 272,845 in 2006, but both missionary productivity and the total number of baptisms remained well below the levels of the early 1990s. Even more cause for concern is the fact that little of the growth that occurs is real: while nearly 80 percent of LDS convert baptisms occur outside of the United States, barely one in four international converts becomes an active or participating member of the Church. Natural LDS growth has also fallen as the LDS birth rate has progressively declined. LDS church membership has continued to increase, but the rate of growth has slowed considerably.” 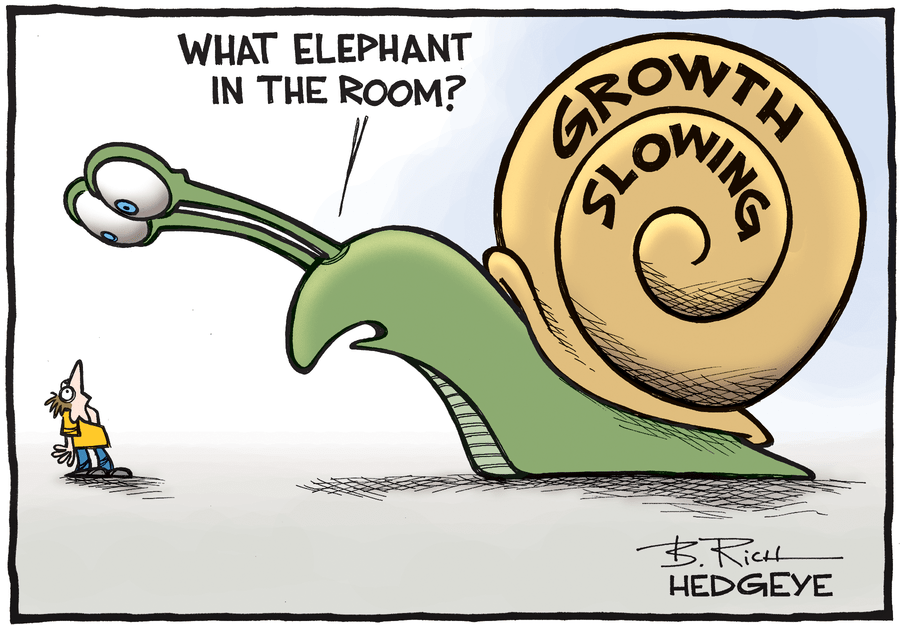