“Orem, Utah, attorney Robert Fillerup reported having investigated the artifacts in question since 1973, when they were believed to be Masonic materials. He noted that there is no contemporary evidence, but only family tradition, to link the Jupiter talisman, the magic dagger, and the magic parchments to the Smiths. He did, however, state his belief that the involvement of the Smith family in ritual magic is clear, but that there is insufficient evidence to permit any certainty as to the degree of that involvement.” 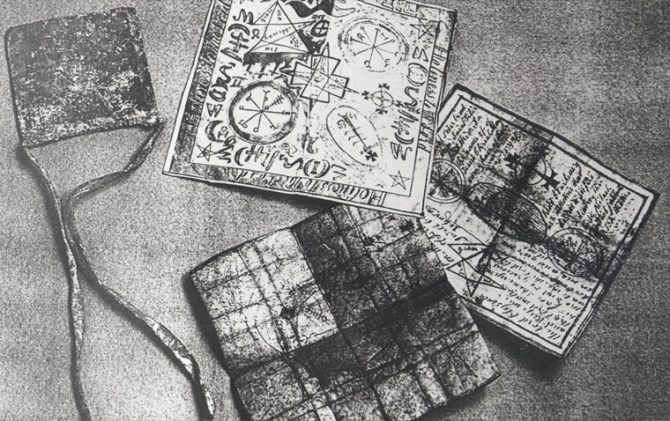