“In late spring 1843 Joseph married both Maria, nineteen, and Sarah, seventeen, and soon after this he married the Partridge sisters the second time” (Todd Compton, In Sacred Loneliness: The Plural Wives of Joseph Smith, page 475).

More is known about the life of Sarah Lawrence than her sister, Maria. Unfortunately, most of the information surrounding her paints her as being a very bitter person.

Sarah then married Joseph Mount in 1853. The couple decided to live most of their life in California, which was frowned upon by the Utah saints; Mormons living in California were mostly characterized as apostates.

Joseph and Sarah owned a ranch, vineyard, and tavern in Napa, California. Joseph began drinking heavily and their profits and business were soon squandered.

Toward the end of her days Sarah spoke harshly of the Church. She apparently repudiated any connection she has previously had with Joseph Smith. Helen Mar Whitney wrote:

“[S]he denied emphatically ever being connected with Joseph…” (Todd Compton, In Sacred Loneliness: The Plural Wives of Joseph Smith, page 485).

Sarah died of uterine cancer in San Francisco, CA on 28 November 1872, at the early age of forty-six. 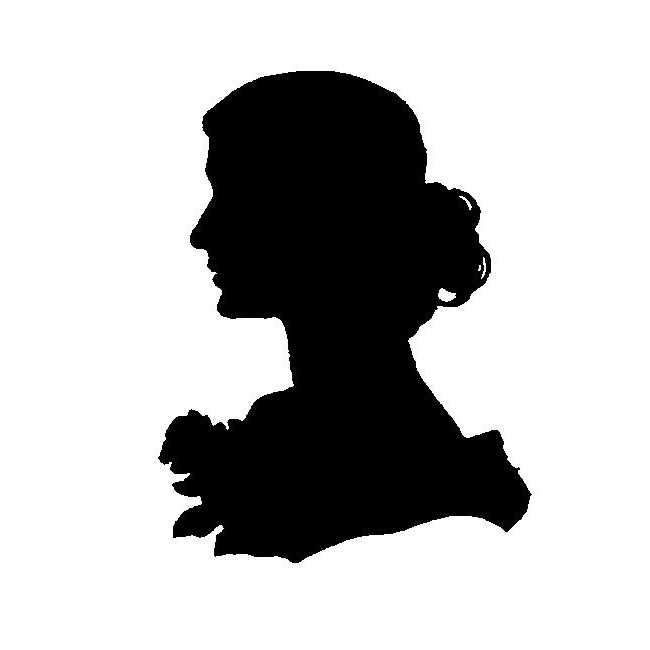