Joseph Smith was hit with ‘spring fever’ in a big way in 1843. During this period he married ten times. Seven of the ten marriages were to teenage girls, which included the ‘remarriage’ of the Partridge sisters. The other ‘post-teen’ women were seven-to-seventeen years younger than Joseph.

Maria Lawrence was nineteen at the time, and her sister Sarah was seventeen. This was the second pair of young sisters Joseph had married in two months.

Maria Lawrence is one of the most under-documented and enigmatic wives, yet she played an integral part in exposing Joseph Smith as a polygamist via William Law.

On 23 May 1844 William Law (who was at one time both a high ranking LDS official and a close friend to the Lawrence family in their pre-Mormon days in Canada) filed a suit against Joseph Smith for living with Maria “in an open state of adultery” since 12 October 1843. Three days later, during a speech, Joseph Smith flatly denied polygamy:

“What a thing it is for a man to be accused of committing adultery, and having seven wives, when I can only find one” (JS History of the Church 6:411).

At the time of this speech he was secretly married to at least 33 women.

With more information to divulge, William Law published the “Nauvoo Expositor” on 7 June 1844. Joseph Smith then demanded the destruction of the printing press. This led to Joseph’s arrest and ultimate murder a month after his denial speech.

It appears Maria was a pivotal wife and figure in the death of Joseph Smith even though there is not much else known about her.

Although not well established, Maria may have married Brigham Young after Joseph Smith’s death, becoming his sixteenth plural wife. Ann Eliza states they divorced in 1845, but remarried the following year.

Maria most certainly married Almon Babbitt in early 1846, with whom she had one child with.

“Maria Lawrence died [in 1847] of consumption or one might more truthfully put it of a broken heart” (Mary B. Normon, quoted in Todd Compton, In Sacred Loneliness: The Plural Wives of Joseph Smith, page 479). 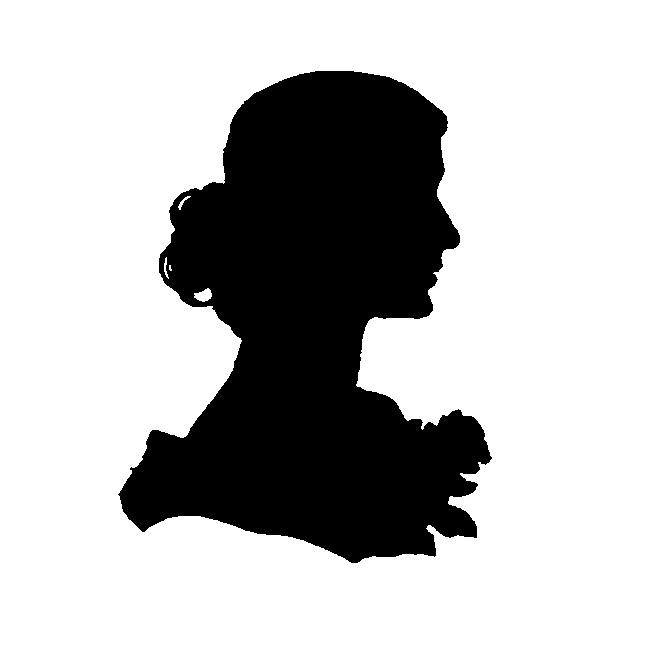