The prepositional phrase “in other words” is used twelve times in the Book of Mormon… never in the Bible.

These useless words are clumsy, and could be seen as evidence of spontaneous invention/miscalculation. They would normally be discarded by editors, and most certainly would not be found falling from the lips of God.

“And after the house of Israel should be scattered they should be gathered together again; or, in fine, after the Gentiles had received the fulness of the Gospel, the natural branches of the olive tree, or the remnants of the house of Israel, should be grafted in, or come to the knowledge of the true Messiah, their Lord and their Redeemer” (1 Nephi 10:14). 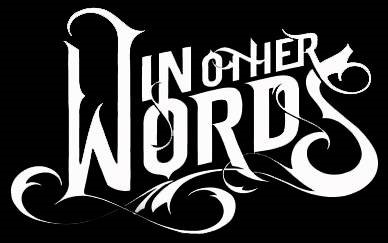