“[The] CIA has a surprising number of Mormon Church members in its employ, and the fact that many of these men had spent two years in a Mormon mission in Latin America or the Far East is not overlooked by the CIA. A friend found himself back in the Mormon mission in Hong Kong after his training.” 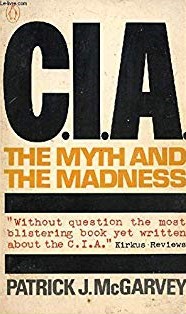