“One day he [Joseph Smith, Jr.] came, and greeted me with a joyful countenance. — Upon asking the cause of his unusual happiness, he replied in the following language: ‘As I was passing, yesterday, across the woods, after a heavy shower of rain, I found, in a hollow, some beautiful white sand, that had been washed up by the water. I took off my frock, and tied up several quarts of it, and then went home. On my entering the house, I found the family at the table eating dinner. They were all anxious to know the contents of my frock. At that moment, I happened to think of what I had heard about a history found in Canada, called the golden Bible; so I very gravely told them it was the golden Bible. To my surprise, they were credulous enough to believe what I said. Accordingly I told them that I had received a commandment to let no one see it, for, says I, no man can see it with the naked eye and live. However, I offered to take out the book and show it to them, but they refuse to see it, and left the room.’

“‘Now,’ said Jo, ‘I have got the damned fools fixed, and will carry out the fun.’ “Notwithstanding, he told me he had no such book, and believed there never was any such book, yet, he told me that he actually went to Willard Chase, to get him to make a chest, in which he might deposit his golden Bible. But, as Chase would not do it, he made a box himself, of clap-boards, and put it into a pillow case, and allowed people only to lift it, and feel of it through the case.” 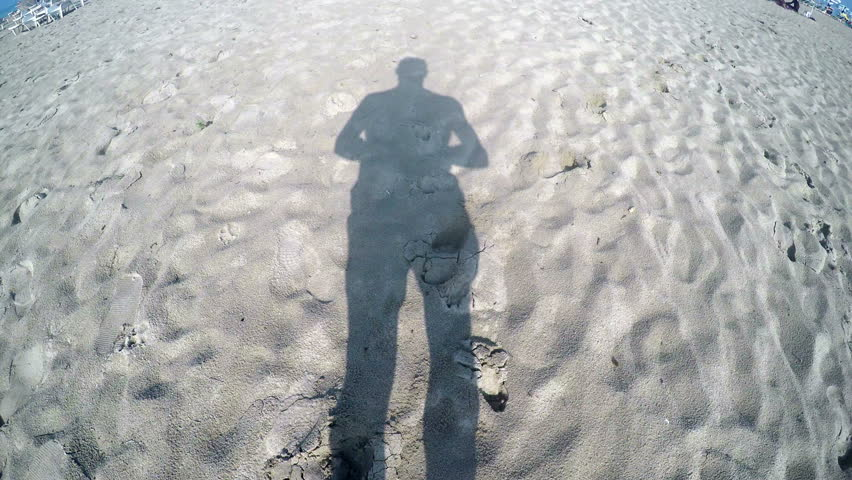