“The temple work for the 56 signers of the Declaration of Independence and other Founding Fathers has been done. [In August 1877, a]ll these appeared to Wilford Woodruff when he was president of the St. George Temple. President George Washington was ordained a high priest at that time. You will also be interested to know that, according to Wilford Woodruff’s journal, John Wesley, Benjamin Franklin, and Christopher Columbus were also ordained high priests at that time. When one casts doubt about the character of these noble sons of God, I believe he or she will have to answer to the God of heaven for it.” 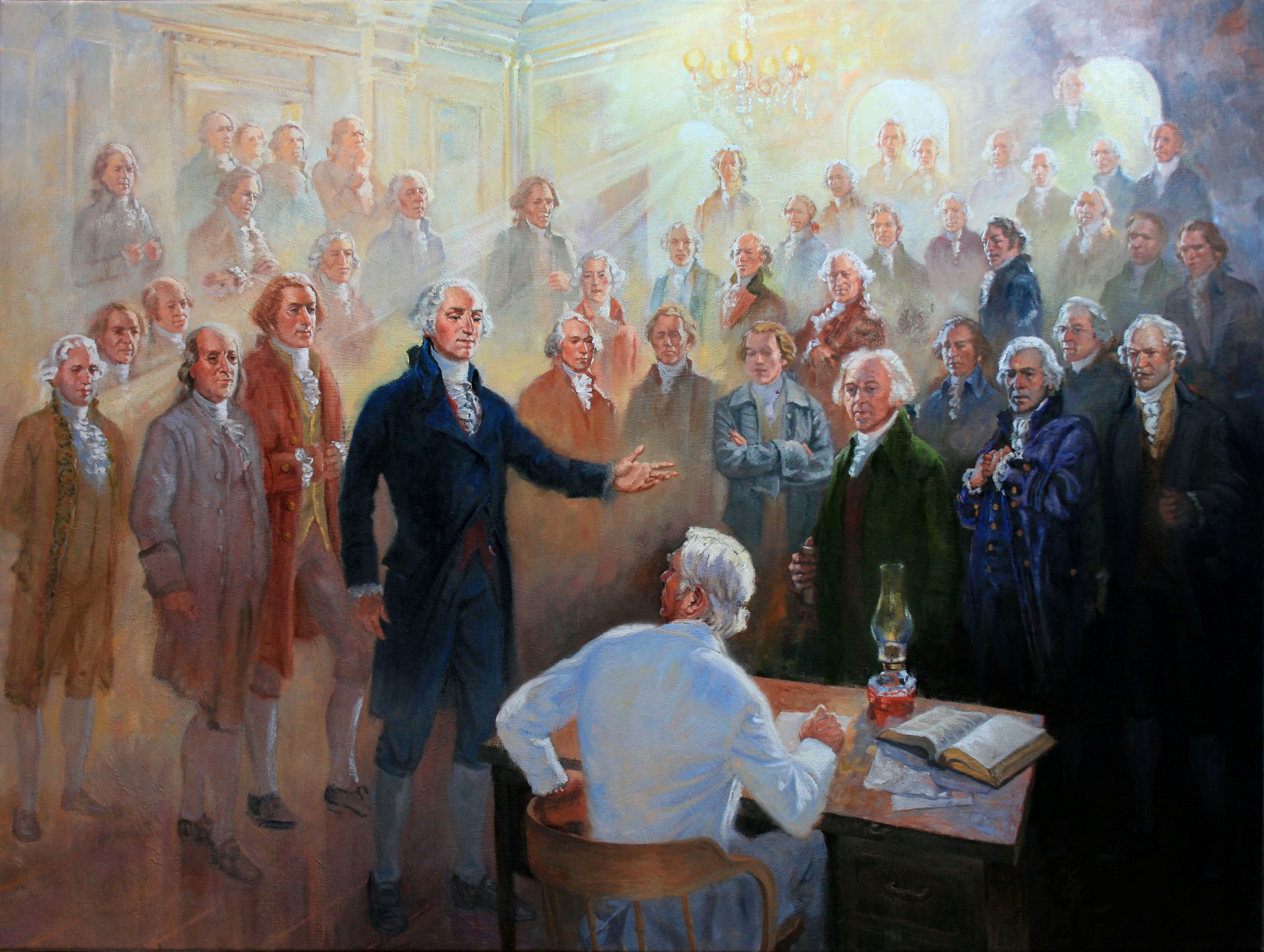