“[Elias Pulsipher] found a brown colored stone about 2 ½ inches wide and 6 inches long with two holes in it. The Prophet Joseph examined it and declared it to be a seer stone. It is not known if Elias could use it but his daughter could. She located drowned persons, lost cattle and other items for people who sought such information. Her daughter [a granddaughter of Elias] also could use it and after [sic] would see whatever she desired. One strange thing happened though: she once asked to see Satan – which she did – but that was the last time that stone ever worked for anyone.” 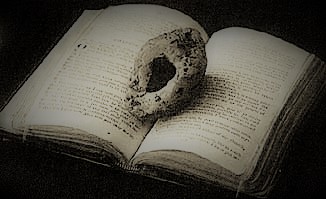