“It has remained for a later generation of believers to deny the stories altogether. Joseph himself never denied that he had been a seer in peepstones before establishing himself as a prophet of God.” 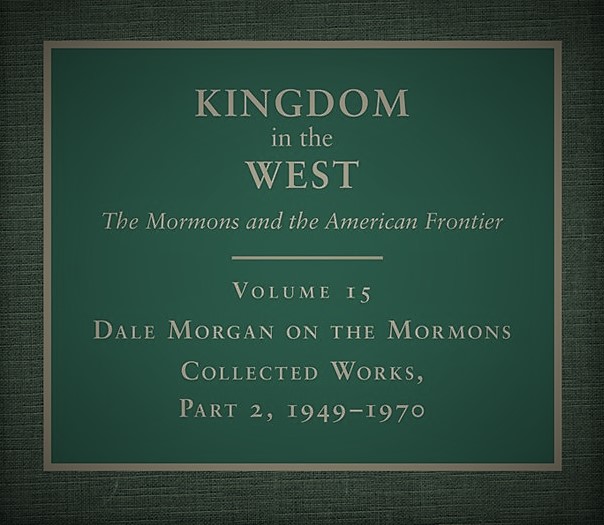