“Although [Joseph] Smith’s later accounts limited his treasure-seeking activities to his experience with Stowell in Pennsylvania, he continued similar ventures in Chenango and Broome counties [in New York State] until his arrest and court hearing in March 1826.” 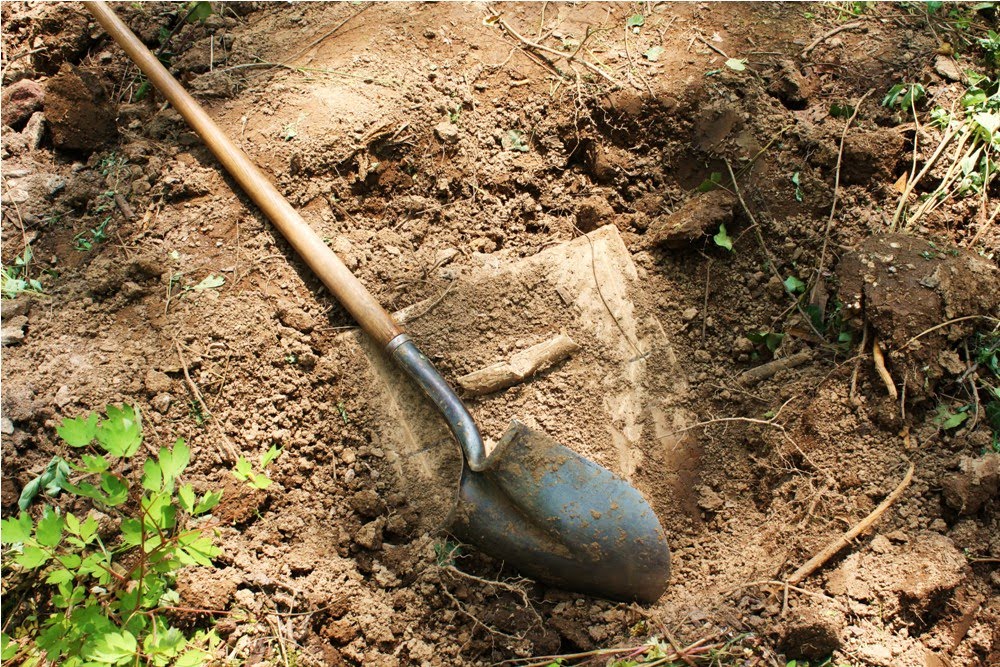