“There had always been evidence of it [Joseph’s treasure hunting activities] in hostile affidavits from the Smith’s neighbors, evidence which Mormons dismissed as hopelessly biased. But when I got into the sources, I found evidence from friendly contemporaries as well, Martin Harris, Joseph Knight, Oliver Cowdery, and Lucy Mack Smith. All of these witnesses persuaded me treasure-seeking and vernacular magic were part of the Smith family tradition, and that the hostile witnesses, including the 1826 trial record, had to be taken seriously.” 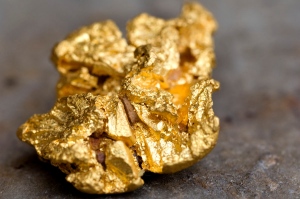