CHARGE: The fine print of Mormonism is that becoming Gods cannot be done alone, but only in partnership with a spouse to whom one has been married in the temple For Eternity.

LDS RESPONSE: This is not a teaching members do not know, but one of the most well-known LDS doctrines.

REALITY: Although this certainly is a common enough idea among Mormons, it is simply unfair to assume that all LDS people know it, let alone the details of its origin. Additionally, as the years go by there is less talk about these things; the teachings over the past 20 years have been focused more on obedience and less on Free Agency.

This is not a topic you will find readily available in any of the current LDS instruction manuals (perhaps in an institute manual). There is less discussion about this concept since the original foundation is corrupt.

It is not something an investigator will learn in his/her missionary discussion lessons, unless the investigator has already heard something about it, then the missionaries will apprehensively entertain a very sparse discussion; choosing to end the conversation as soon as possible.

There is little time spent in LDS meetings discussing “becoming Gods” any longer, therefore it would be difficult to say that this is a doctrine that is known to all members or is one of the “most well-known LDS doctrines” either.

There can be little doubt the Bible doesn’t list marriage as a requirement for salvation. Paul was clear about this: 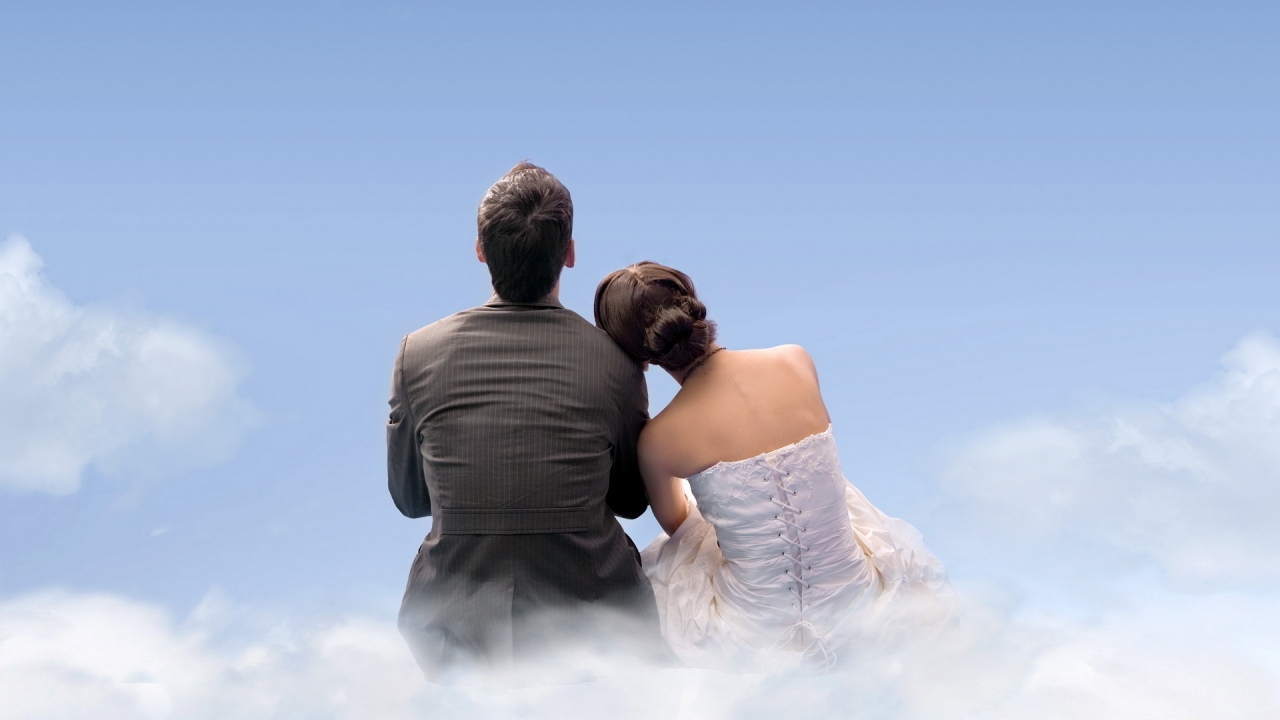