In 2011, I published the “Encyclopedia of Anti-Mormonism.” I assumed the title would be enough to drive away active Mormons, as it wasn’t meant to inspire them. Somehow, it attracts them nonetheless. Rather than take the information at face-value, scathing reviews follow. Here is one such instance, along with my thoughts:

A consumer (thank you very much!) of my digital book known as “L Book Collector,”

took it upon himself to write a review about my work. I will identify his words in blue below, and offer my evaluation in black:

Let me begin by stating that although “L Book Collector” (hereafter known as LBC) doesn’t appear to have read my entire book, he certainly has at least skimmed the surface enough to be more familiar than some. Regardless, in having encountered data he feels uncomfortable with, LBC allows his emotions to take control of his other faculties, until finally, he is resigned to offer a feeble example and to challenge the reader to toss my book to the fire quicker than Lucy Harris did with the 116 pages, and read the Book of Mormon instead. Says he:

This book takes the pure and simple truths of the Gospel of Jesus Christ and distorts them so much its horrible.

No example is given, so it’s difficult to know what LBC is referring to. Anyone reading the book cover-to-cover will note that the Lion’s Share of the material comes directly from either LDS authorities, or members closely associated with the early days of the church. In several cases, testimonials are witnessed to, to help add credibility. There is not a single item in the book that has been ‘horribly distorted.’ Additionally, one will easily note that very little attention is given to the New Testament; thus, the “Gospel of Jesus Christ” is not attacked (per se), but LBC uses this phrase to mean “Mormonism,” which most Christians would take issue with.

Members of the LDS Church are really good people and this does nothing but take truths completely out of context and puts it in a book trying to sway people away from the church.

Nowhere in the book have I labeled Mormons as anything less than “good people,” although, personally, I’ve ran into many who are not. No, my beef is with Mormon-ISM, not with Mormons. I make this clear: “The faithful Mormon will likely view this book as an affront to their values; this is untrue. I find many of the values to which Mormons espouse to be virtuous, yet I find no virtue in the religion itself. There is a vast chasm between being “Anti-Mormon” and being “Anti-Mormonism.”

It’s difficult to quote passages from books and leave the entire content in play so that the reader may find some nuanced wisdom in context. There was never a time in compiling this volume that I felt the need to intentionally take something out of context to prove a point about Mormonism. The trouble with the church can be easily found within its own writings. I need not distort it to make the religion look bad; it does that fine on its own.

As far as this being “a book trying to sway people away from the church,” I might be guilty; in fact, elated if this was possible. However, it is not. The only thing that can sway someone away from the church is their own heart, not the words in a book. Thus, LBC’s praise is unwarranted.

This book is full of Complete 100% Lies, There are some truths in here but they bend it to their views that the church and everything about it is bad but it isn’t.

A textbook example of how easy it is to dismiss someone’s rant about your work can be found in a single sentence which contradicts itself by saying the book is “100% Lies,” but “There are some truths in here.” I find it difficult to debate this notion, but I see it from a totally different perspective. Yes, I quote several lies by authorities in the book. To this end, I find there to be truth. Since I’m certain LBC is accusing me of lying in my presentation, I can only say that his opinion can be easily dismissed with the fact that he doesn’t take the time to present an example (but, it’s coming!).

I Strongly recommend anyone to avoid this book like the Plague because it doesn’t come from a very good source, this author must have too much time on their hands and probably needs to do something more productive.

An ad hominem attack; labeling me as not a “good source.” Admittedly, there is a bit of editorializing in the book, but very little regarding the quotes from other sources. Although I (and those closest to me) know how busy my daily schedule is, I have moved on to other ventures; the book was written six years ago.

They put sources in there but they aren’t reliable. Especially the links from Wikipedia??? They teach you that in Elementary school that Wikipedia is bad. When has Wikipedia ever been a good reliable and intelligent source for information??? Ill answer it, never….

I have many links to Wikipedia in the book, but NONE when it comes to using it as backing for an argument. Almost all wiki-references are identifiers, such as a brief history of one of the leaders of the church (which is the primary focus). Many Mormons have a deep-rooted hatred for Wikipedia, which seems to stem more from the fact that their sources paint a real (and consequently less desirable) picture of Mormons and LDS history, than from the accuracy of the data. Personally, I find Wikipedia to be a perfectly good ‘starting point’ in researching most things. I rarely find things to be way off the mark, if even a little.

Finally, LBC offers an example! This is from page 311 of the original book under the topic of “Heaven and Hell.”

Joseph Smith said: “I see no faults in the Church, and therefore let me be resurrected with the Saints, whether I ascend to heaven or descend to hell, or go to any other place. And if we go to hell, we will turn the devils out of doors and make a heaven of it” (Teachings of the Prophet Joseph Smith, page 316).

Compare the statement above with this one:

“We reject the unscriptural doctrine that there are two places or states of eternal existence – heaven and hell – and that all men will go to one or the other” (Hugh B. Brown, Conference Reports – April 1965, page 43).

LBC has accused me of taking things out of context, and he is guilty of the tactic here. The undeniable topic of this issue is “Heaven and Hell.” I wasn’t trying to distort JS’s love of the Saints, nor did I even focus on the insanely produced final sentence of his words (which is not, nor has it ever been church doctrine). No, I was pointing out the simple fact that JS acknowledged a belief in “Heaven and Hell,” and Hugh B. Brown contradicted it. Period.

A person will normally deliver their BEST example as fire-power to destroy an argument (let alone an entire book). If this is the best LBC can do, then I count that as a big win. Frankly, I could find a better argument against my own work!

(I have all the books you quote in this book in my library, by the way)

Doubtful. Although there’s no way to prove he has this expansive library (which I don’t have a portion of myself), perhaps I give him the benefit of the doubt and say he does. The chest-pounding way of claiming his library is bigger than ours is tacky.

Anybody searching for the real truth can see that those in this book are not good sources, you have to do what Christ said in the bible even to see for yourself from the original source.

I take issue with this. Although I’ve not gone back through this volume with a fine-toothed comb since its inception, I’ve yet to discover an unreliable source. Yes, occasionally I find that I should have mentioned a carryover page in the footnotes, and yes, after six years some of the links have disappeared/changed. But there has never been a deliberate attempt at deception within it’s pages in any way. Indeed, the reader will find that my quest for perfection in the pages is evidenced by, “Every reasonable attempt has been made to check on the sources, as available to the compiler. No claim is made to the text being error free, and there are going to be passages in this volume that have accidentally slipped through the cracks; having failed to meet the standard of integrity we hope to have. Authenticity is a paramount goal, and as such any/all corrections are welcomed.”

Can someone help me find the reference regarding Christ’s admonition about “original sources?”

If you want to see if the Church of Jesus Christ of Latter Day saints is true see for yourself. Honestly and with real intent (full heartedly) looking for an answer, read the Book of Mormon and Pray and ask God if it is true after you have read it and pay attention to the answer you receive and the way you feel. you will then know for sure.

Ahhh…the testimony. It is delivered as a way to ultimately conquer all. LBC’s desire is to divert the reader from downloading the book long enough to witness to them, and to finally convince us to follow our feelings rather than the data. 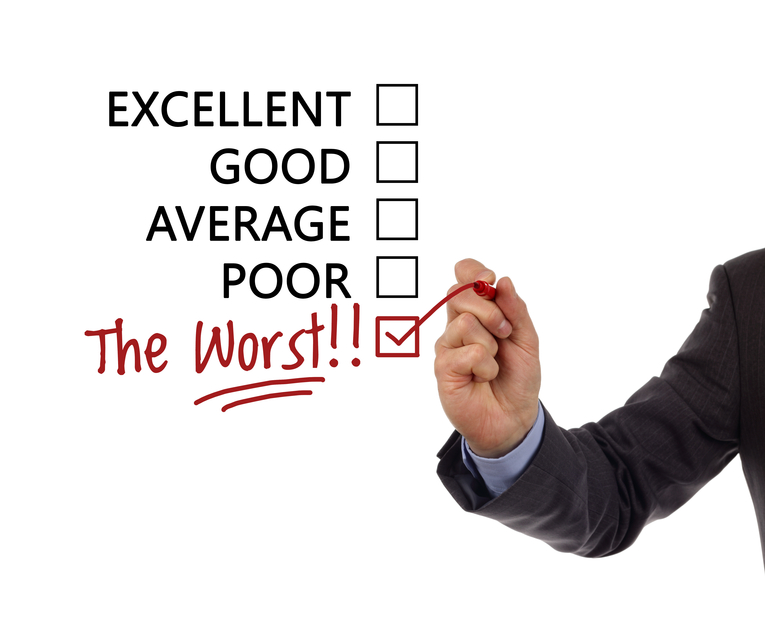