Since the Book of Mormon did not spawn from divine sources, it behooves us to determine its origin.

Although it’s fascinating to speculate on the View of the Hebrews, The Late War, and a host of other texts surfacing (thanks to the digital era), we need look no further than three sources: Joseph Smith’s life experiences/19th century events, The Old Testament, and the New Testament.

Regarding the former, Dan Vogel has done a masterful job presenting the case in “Joseph Smith: The Making of a Prophet.” This text is free to view at: http://signaturebookslibrary.org/joseph-smith-the-making-of-a-prophet/

For biblical evidence of plagiarism, I have determined to present an exhaustive on-line comparison, which is also free and available at: BOMsource.com

Because of the unabashed “Isaiah” insertions, we are all familiar with this stolen text in identifying the influence of the Old Testament in the Book of Mormon. However, were you aware that Jerald and Sandra Tanner documented more than 2,500 instances of New Testament influences? What makes this particularly significant is that the “Isaiah” passages can be tracked back (mostly) to when Lehi left Jerusalem. The presence of New Testament parallels is problematic; especially when it comes to anachronisms. 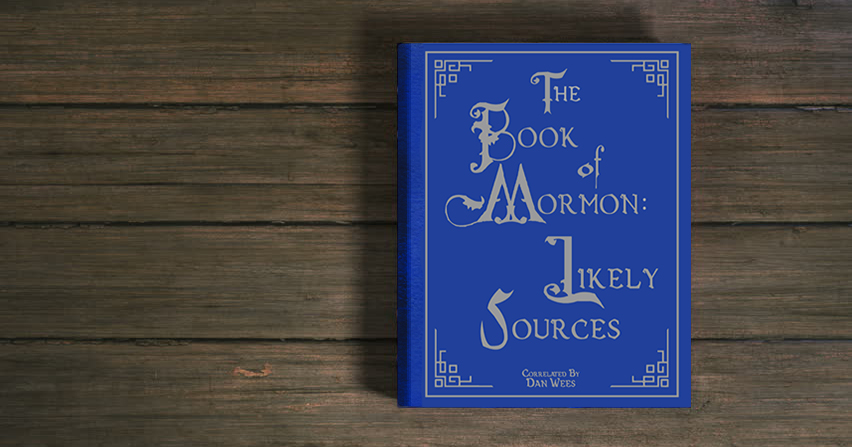