Oddly, the name John H. Gilbert is not one the average Mormon is familiar with. The reason this is odd, is that aside from Joseph Smith, John H. Gilbert had more influence on the construction of the 1830 edition of the Book of Mormon than any other person.

He was the principal typesetter and editor of the Printer’s Manuscript; responsible for adding punctuation, capitalization, and correcting grammar and misspellings. He, almost single-handedly, made thousands of changes to the Book of Mormon; presumably without blessings or inspiration from on-high.

Yes, the job of presenting “the most correct book” to the world, in a format that made any sense whatsoever, was laid at the feet of a stranger; to whom a great debt of gratitude is owed – yet little recognition is given – even by Joseph Smith himself. Gilbert said,

“Joseph Smith, Jr had nothing to do whatever with the printing or furnishing copy for the printers, being but once in the office during the printing of the Bible [Book of Mormon], and then not over 15, or 20 minutes.” 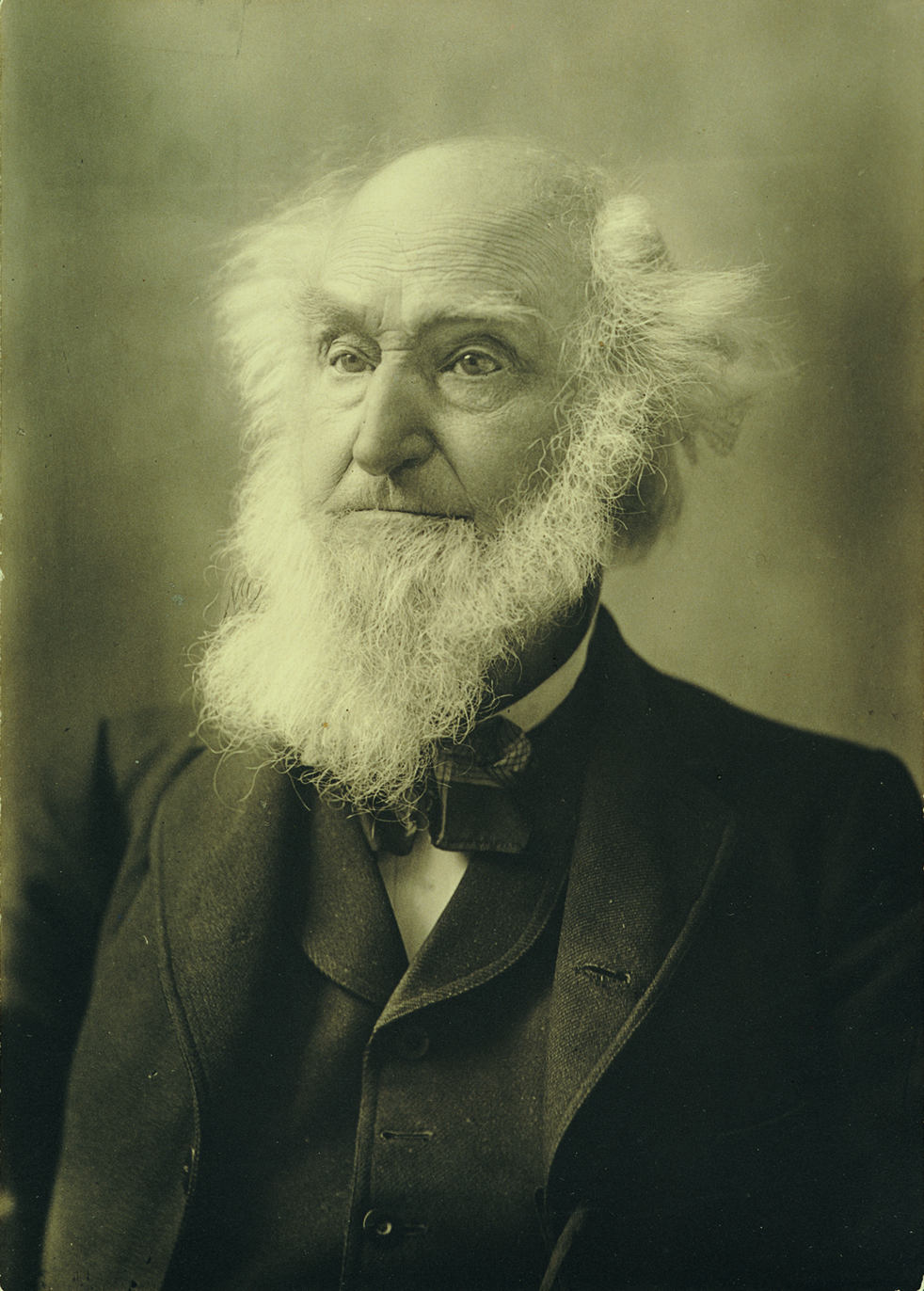