“The Prophet Joseph called upon Brother Brigham, myself and others, saying, ‘Brethren, come, go along with me, and I will show you something.’ He led us a short distance to a place where were the ruins of three altars built of stone, one above the other, and one standing a little back of the other, like unto the pulpits in the Kirtland Temple, representing the order of three grades of Priesthood; ‘There,’ said Joseph, ‘is the place where Adam offered up sacrifice after he was cast out of the garden.’ The altar stood at the highest point of the bluff. I went and examined the place several times while I remained there.” 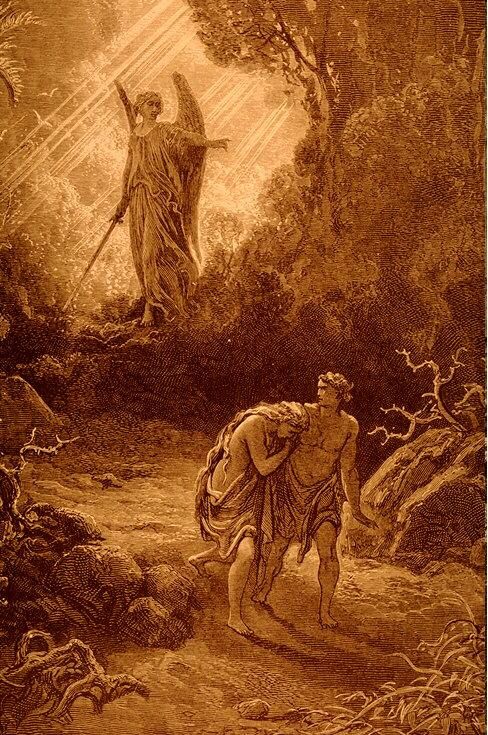