“Mormons, of all people, ought to remind themselves that religion is not based primarily on reason or logic. To a professional historian, for example, the recent translation of the Joseph Smith papyri may well represent the potentially most damaging case against Mormonism since its foundation. Yet the ‘Powers That Be’ at the Church Historian’s Office should take comfort in the fact that the almost total lack of response to this translation is uncanny proof of Frank Kermode’s observation that even the most devastating act of disconfirmation will have no effect whatever on true believers. Perhaps an even more telling response is that of the ‘liberals,’ or cultural Mormons. After the Joseph Smith papyri affair, one might well have expected a mass exodus of these people from the Church. Yet none has occurred. Why? Because cultural Mormons, or course, do not believe in the historical authenticity of the Mormon scriptures in the first place. So there is nothing to disconfirm.” 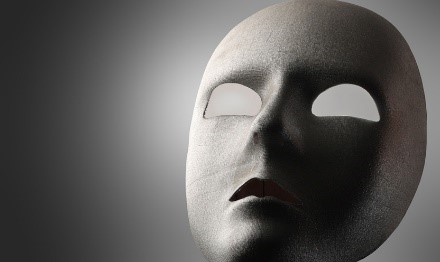