“Accepting this statement of Joseph Smith’s, relative to our planet in its present state being created or formed from the fragments of a planet which previously existed, one may readily understand how the supposed differences between scientists and believers in revelation have arisen. Scientists have been talking of the earth’s stratta that was formed in a previously existing planet; they have considered the fossilized flora and fauna imbedded in those stratta, and have speculated as to the probable elapse of time since those animal and vegetable forms of life existed ; and have generally concluded that the age is so far remote that there is no possible chance of harmonizing it with the ac- count of the creation as given in the Bible. Believers in the Bible, on the other hand, have generally taken it for granted that the account of the creation in the sacred record, would give to the earth no greater antiquity than six thousand years; and have held that within that period the universe was created out of nothing by the volition of Deity — an idea so palpably absurd that intelligence, despite all Church authority to the contrary, everywhere rejects it.

“The theory set forth in this paper that before Adam was placed upon this earth to people it with his offspring, the matter of which it is composed existed in another planet, which by some mighty convulsions was broken up, and from its ruins was formed our present earth, at once affords a means of harmonizing those facts established by the researches of men and the facts of revelation. If scientists shall claim that myriads of years or of centuries must have been necessary to form the earth’s crust, it may be allowed by the believers in revelation, for there is nothing that would contradict that idea in the revelations of God on the subject. If scientists shall claim that the fossilized remains in the different stratta of the earth’s crust reveal the fact that in the earlier periods of the earth’s existence only the simpler forms of vegetation and animal life are to be found, both forms of life becoming more complex and of higher type as the earth becomes older, until it is crowned with the presence of man — all that may be allowed. But that this gradation of animal and vegetable life owes its existence to the processes of evolution is denied. As explained in a previous paper the claims of evolution are contrary to all experience so far as man’s knowledge extends.” 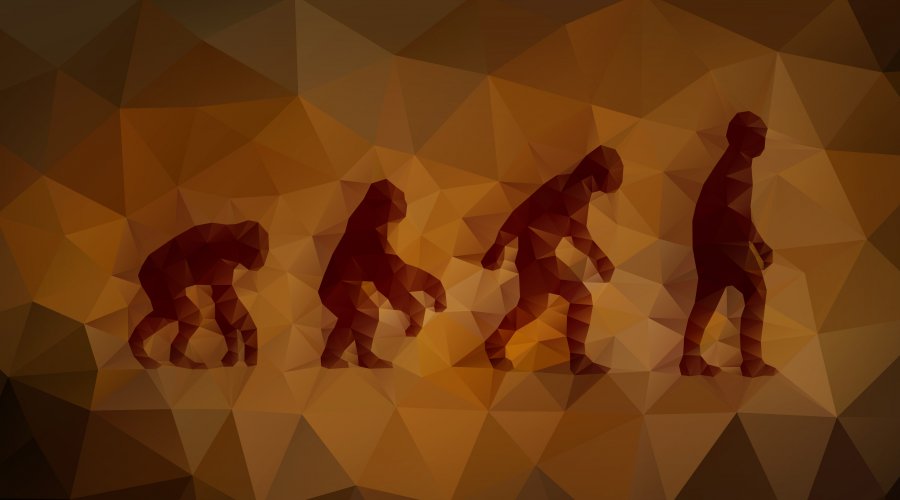