“While most Utah biologists are strong Mormons, we found (almost) none who believe in Special Creation as against evolution… [The belief among Mormon scientists that evolution was] apparently God’s method of creating species… was close to 100 percent true of those in the fields that study the earth and its creatures, it was also true of many Mormon scientists, no matter what their fields.” 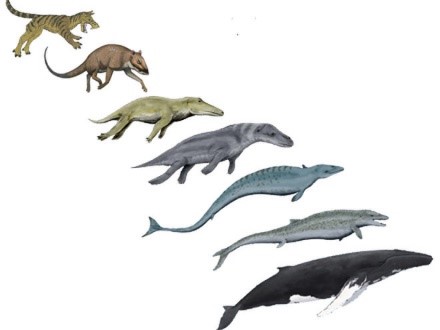