An LDS Blogger (and over-the-top apologist) claims there’s essentially no-way to disprove the authenticity of the Book of Mormon, and he presents ten questions to wrestle with to make his case. Unfortunately for him, these questions are easily answered.

Could an uneducated boy come up with 531 pages of ancient scripture on his own that was historically accurate and prophetic in nature?

Would it be possible for that boy to understand and include ancient Hebrew literary writing styles such as idioms and Chiasmus, some of which weren’t even discovered until long after Joseph Smith was gone?

How would Joseph Smith have been able to know so much about the Middle East, especially the Arabian Peninsula where Lehi and his family traveled? The book includes findings in that region that no one had discovered yet.

How could Joseph Smith come up with roughly 200 new names in the Book of Mormon and then have them turn out to be Semitic in nature?

If you think Joseph Smith couldn’t have written this book, then where did it come from? If one says the devil put him up to it…then why would Satan want to publish another testament of Jesus Christ and a book that does nothing but promote righteousness. Jesus said that a house divided against itself would fall.

Who were the “other sheep” that would hear Jesus’s voice in John 10:16?

Why are there volumes of books written by non-LDS authors stating that Christ came and visited the America’s a couple thousand years ago just like it says in 3rd Nephi? (See Example “He Walked The America’s”) How would Joseph Smith have known this when at the time no one even considered it?

If we have the stick of Judah (record of the Jews or the Bible), then where is the stick of Joseph that is referenced in Ezekiel 37:15-20? The Book of Mormon is the only explanation for this scripture. Lehi was a descendant of Joseph. Think Joseph Smith could have gotten that right by sheer chance?

How could there be so many witnesses of the Book of Mormon and the plates and not one of them deny their testimony even when some of them became bitter toward Joseph Smith? With so many people involved…a hoax of this magnitude could never go uncovered.

How could the Book of Mormon never contradict itself while being an extremely complex book? After all these years…someone would have found something…but no.

Watch the following video for easy answers and the swift debunking of these unfounded questions: 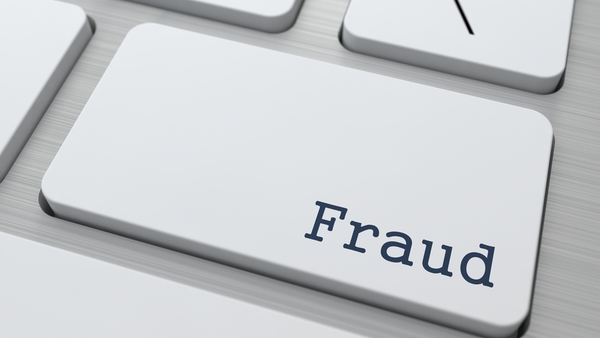