“Equality of rights under the law shall not be denied or abridged by the United States or by any state on account of sex.”

“[In 1976] ‘Citizens’ Quest for Quality Government,’ commonly referred to as ‘Quest’ [was formed]… The Church organizational structure was used to tell people about the group and to gain members for the organization… Each ward was assigned a quota of people to send to organizational meetings…and church-appointed leaders served as leaders of the group. This group…interviewed candidates using what was called by many an extremely slanted questionnaire, and then issued endorsements of candidates, during both the 1976 and 1978 elections. Charges were made during both campaigns that the endorsements of this group were distributed within Mormon Churches, as well as in some Catholic churches, and that the famous Mormon Relief Society ‘telephone tree’ was used to spread the word about acceptable candidates.” 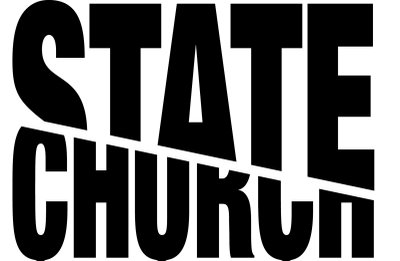