This extra session was granted by President Heber J. Grant at Roberts’ request. Later Roberts discussed these meetings with a friend:

“Bro. Roberts presented the matter, told them frankly that he was stumped and ask for their aide in the explanation.

“In answer, they merely one by one stood up and bore testimony to the truthfulness of the Book of Mormon. George Albert Smith in tears testified that his faith in the Book had not been shaken by the question. Pres. Ivins, the man most likely to be able to answer a question on that subject was unable to produce the solution.

“No answer was available.” 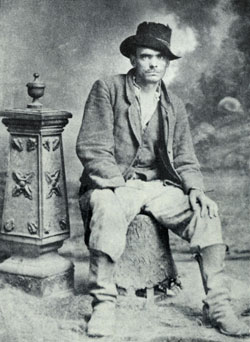