In 1977, LDS President Spencer W. Kimball described the emptiness of the Western Hemisphere about 600 B.C.:

“About twenty-five centuries ago, a hardy group left the comforts of a great city, crossed a desert, braved an ocean, and came to the shores of this, their promised land. There were two large families, those of Lehi and Ishmael, who in not many centuries numbered hundreds of millions of people on these two American continents.” 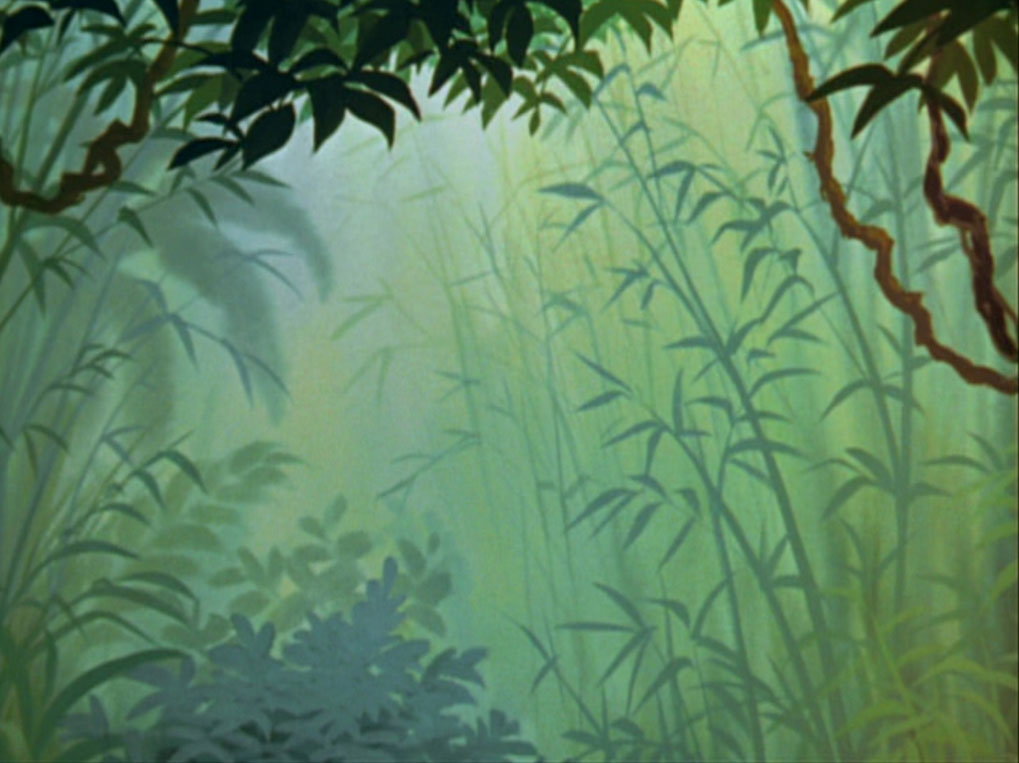