“[The Book of Mormon is] grotesque. It is a mélange of plagiarisms from the Old and New Testaments, without order or regularity, easily traced, and intermingled with watery parodies of nothing in particular, signifying nothing. But, in this monstrosity, born of deceit and bred in falsehood, obliged to defend itself and its origin with inventions claiming miraculous interpositions of divine power, its adherents have discovered a most dangerous weapon against the moral world in this doctrine of ‘a continuing revelation.’” 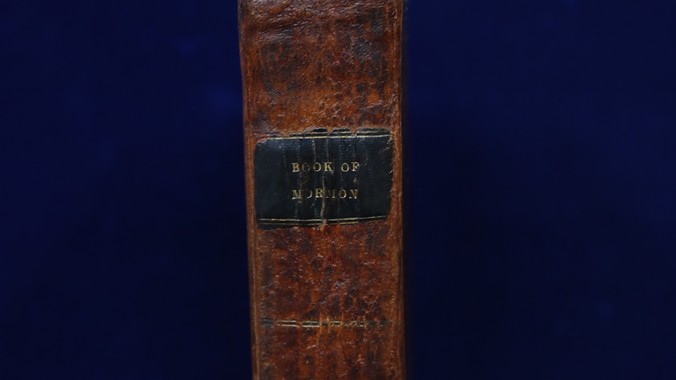