“[Paul H. Dunn falsely claimed he was the] sole survivor among 11 infantrymen in a 100-yard race against death, during which one burst of machine-gun fire ripped his right boot off, another tore off his ammunition and canteen belt and yet another split his helmet in half – all without wounding him.” 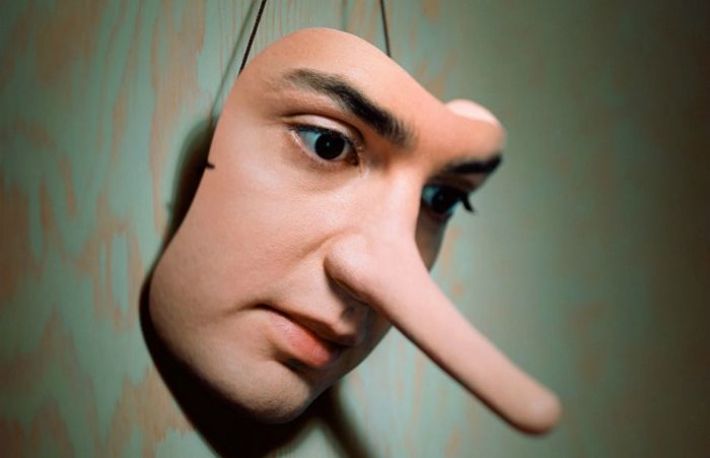