Continuous Revelation is a process the LDS church uses to communicate the most recent word of God to his children through the current president/prophet of the religion. The church strongly claims whatever revelation(s) the ‘current prophet’ receives not only trump(s) the words of past prophets, but canonized scripture as well.

This carte blanche authority is given to the living president of the church and is accepted without question by faithful Mormon members.

This means the living prophet can change any existing doctrine or practice in the church or introduce new programs/ideas.

The word revelation has nothing to do with modification or change. It is derived from the word reveal. It is not possible to reveal something that is already known. The term continuous revelation can only be applied to something new.

The deviation from the true meaning of the word revelation began with Joseph Smith when he decided to edit, or add to, the words of the Bible. The audacity of church leaders to modify anything or everything in the religion is bad enough but deciding that God told them one thing and then told them to change it is extreme religious arrogance. 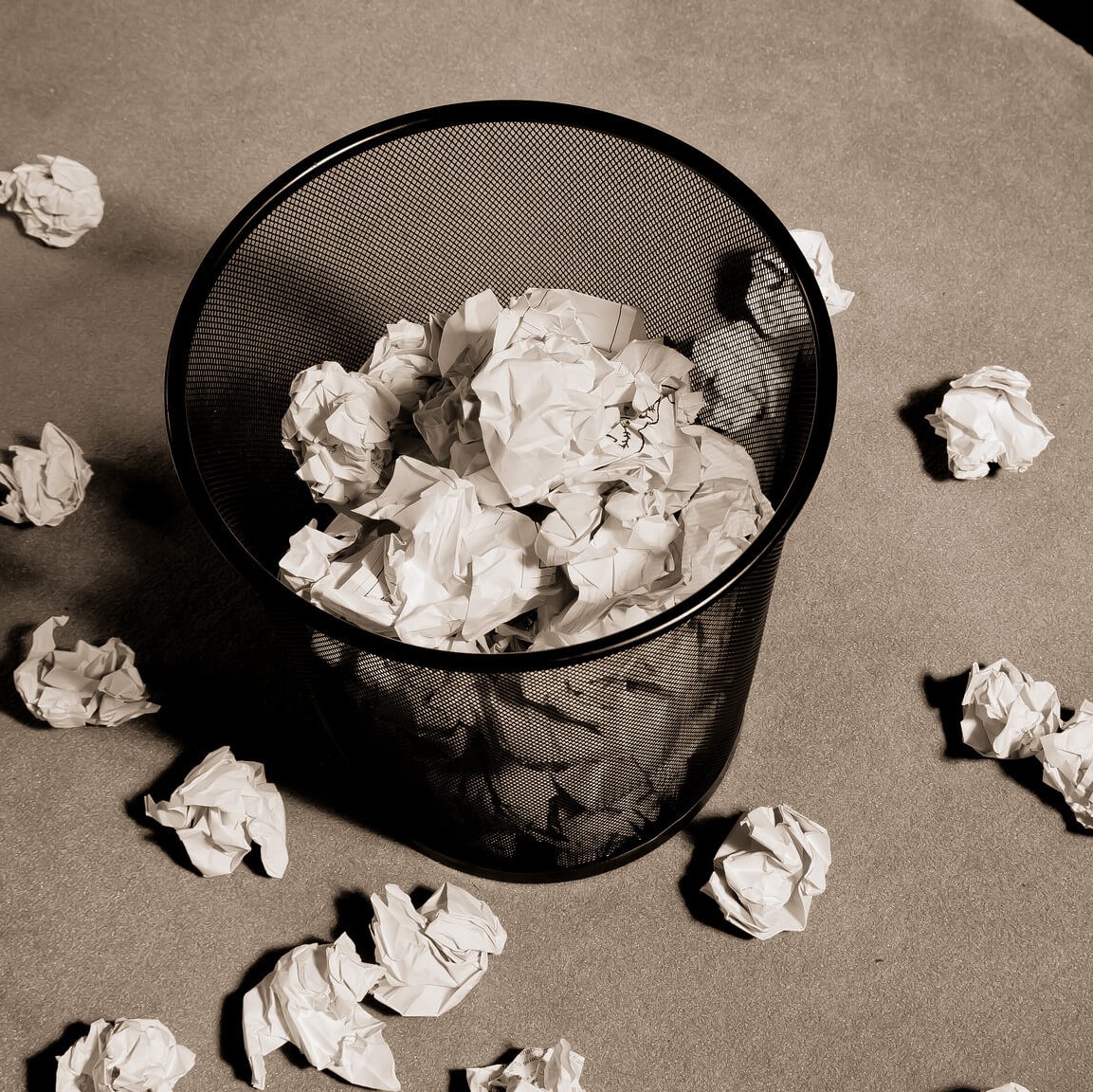