“There are three areas where members of the Church, influenced by social and political unrest, are being caught up and led away. I chose these three because they have made major invasions into the membership of the Church. In each, the temptation is for us to turn about and face the wrong way, and it is hard to resist, for doing it seems reasonable and right.

“The dangers I speak of come from the gay-lesbian movement, the feminist movement (both of which are relatively new), and the ever-present challenge from the so-called scholars or intellectuals. Our local leaders must deal with all three of them with ever-increasing frequency. In each case, the members who are hurting have the conviction that the Church somehow is doing something wrong to members or that the Church is not doing enough for them.” 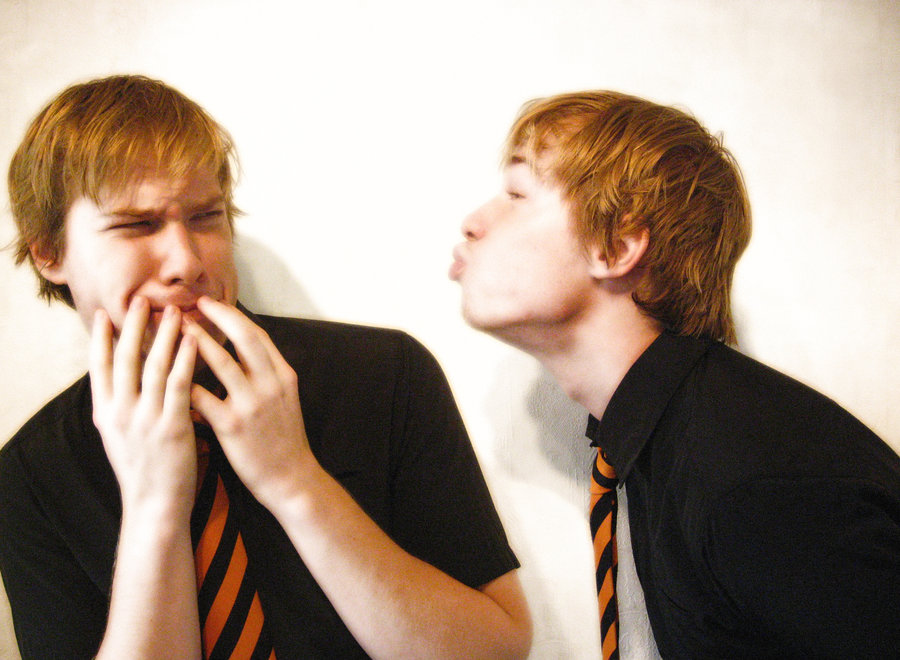