“My son had an opportunity to attend a family gathering on his mother’s (very TBM) side. The topic of politics reared its ugly head, and the usual discussions about the Obama administration were fielded. However, his uncle decided to take the conversation another step further to say that President Obama is gay, Michelle Obama is actually ‘trans-gendered,’ and neither of their children were born to them, because of the physical impossibility. All of this done in the same breath about lauding the new-found prosperity the United States will realize in the next few years, since we’ll finally have a president who knows what he’s doing. Moments later his uncle admitted that they couldn’t comment on certain issues because they don’t watch TV in their home.” 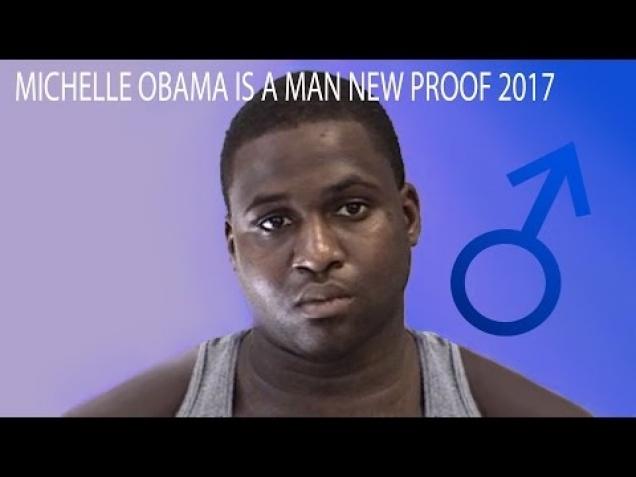