“There are some who apparently feel that the fight for freedom is separate from the gospel. They express it in several ways, but it generally boils down to this: Just live the gospel; there’s no need to get involved in trying to save freedom and the Constitution or stop communism… Should we counsel the people, ‘Just live your religion. There’s no need to get involved in the fight for freedom’? No, we should not, because our stand for freedom is a most basic part of our religion;” 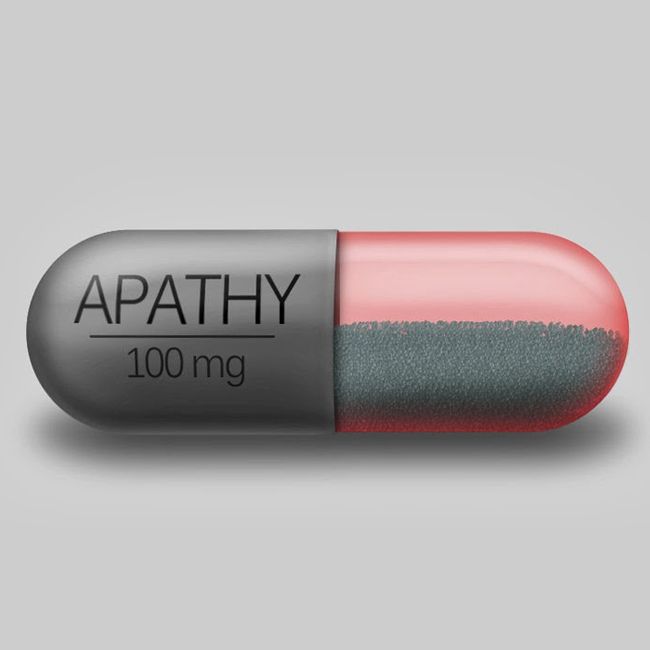