“When I did a series on The Central Utah [water] Project [CUP], it was killed by my editors and publisher because some of the brethren in the Church apparently felt it could be potentially damaging to future [federal] government funding…

“It’s even more interesting when you consider that in a year of budgetary cutbacks and belt-tightening by the current administration, President Reagan saw fit to substantially increase federal support of CUP with a little encouragement from the [Utah LDS] Senators [Jake] Garn and [Orrin] Hatch.”

“I don’t think any explanation needs to be given on that. The management and myself made an editorial decision that it would be best for the paper and everyone concerned not to have his material appear as he originally submitted it. But some of it, in fact, much of it, was used in a different form later.” 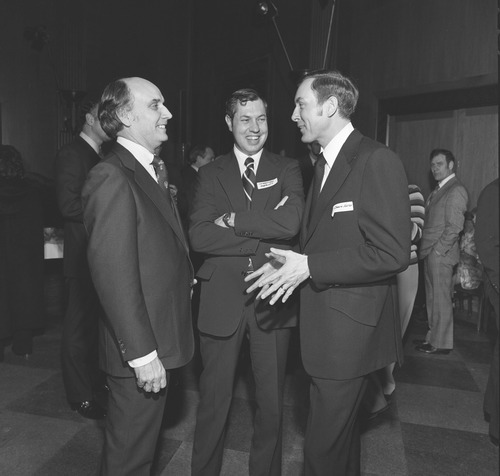