“Bonneville International Corporation [LDS owned communications corporation] receives approval today from this Commission [FCC] to add to its stable of industrial and mass media properties an AM radio station, and an FM radio station, in the second largest market in the United States: Los Angeles – a city in which it already has a $20 million interest in the prestigious and dominant Los Angeles Times.

“This action is taken without a public discussion of the principal issues raised by this case: the conflicts with the public interest in granting ever-increasing mass media power – with all its economic, political, and social implications – to large industrial conglomerate corporations in the United States, in this case an industrial conglomerate that is inexorably intertwined with a religious sect, the Mormon Church.” 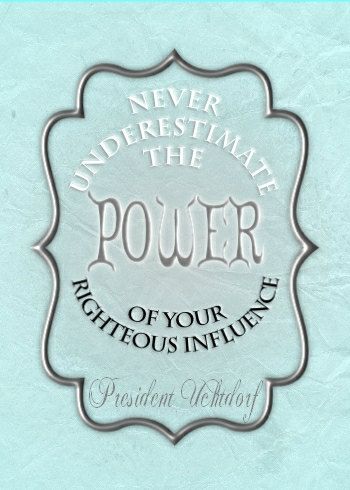