Were you to count every instance of RED INK shown in the Book of Mormon Comparative, you could easily identify more than 200,000 differences from the original documents.

If this seems extreme, you could adopt the more conservative estimate of 3,913 changes documented by Jerald and Sandra Tanner.

Yet, some would argue that there are no more than a couple dozen changes that would qualify as “significant.”

Regardless of which way you look at it, the fact remains that the following statement by Bruce R. McConkie cannot be true…

“[T]he Book of Mormon has been, is now, and will forever remain secure in the hands of the servants of the Lord, for which we are immeasurably grateful. But with the Bible it was not and is not so. It is now in the hands of intellectuals and unbelievers and ministers whose delight it is to twist and pervert its doctrines and to spiritualize away the plain meanings of all its important parts. And it once was in the sole and exclusive care and custody of an abominable organization, founded by the devil himself, likened prophetically unto a great whore, whose great aim and purpose was to destroy the souls of men in the name of religion. In these hands it ceased to be the book it once was.” 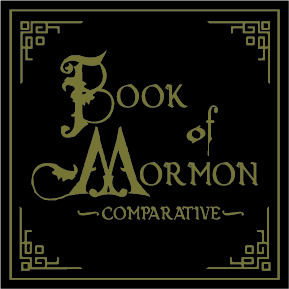