From the outset, this is how the LDS church felt about other religions…

“We talk about Christianity, but it is a perfect pack of nonsense… Myself and hundreds of the Elders around me have seen its pomp, parade, and glory; and what is it? It is a sounding brass and a tinkling symbol; it is as corrupt as hell; and the Devil could not invent a better engine to spread his work than the Christianity of the nineteenth century.”

“Brother Taylor has just said that the religions of the day were hatched in hell. The eggs were laid in hell, hatched on its borders, and then kicked on to the earth.” 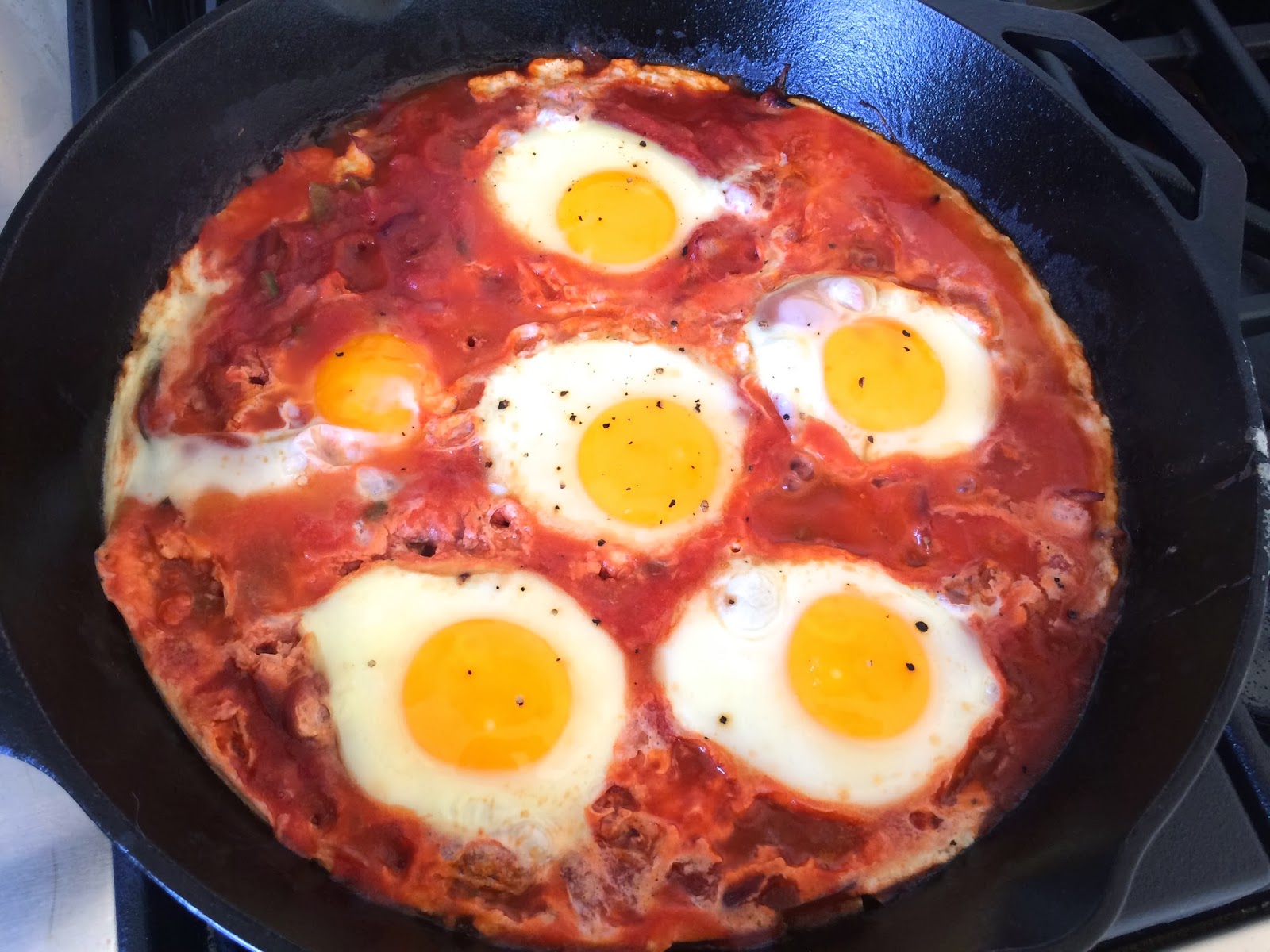