CHARGE: All Christian ministers are ridiculed and slandered as absolute fools in the LDS temples.

LDS RESPONSE: Not so. The one minister who appears [until 1990] is portrayed as a sincere seeker after truth who comes to accept the higher truth presented to him.

REALITY: From its inception, it has been apparent that the Mormons do not have much respect for other religions. Joseph Smith claimed God told him about the flaws in all religions. He said God told him directly “to join none of them” (Pearl of Great Price, Joseph Smith 2:19). It’s not unusual to see Mormons mock non-Mormon religious leaders. One very global example of this is in the LDS Temple ceremony. There is a portion of the pre-twenty first century presentation where a Protestant Minister is represented as being in league with Satan. In a part of the endowment ceremony known as “The Lone and Dreary World,” Adam is found praying to God. Lucifer appears as the God of this world in answer to Adam’s prayer. He then recruits a minister to preach to Adam:

MINISTER: “You have a fine congregation here.”

LUCIFER: “Oh, are you a preacher?”

LUCIFER: “Have you been to college and been trained for the ministry?”

MINISTER: “Why certainly, a man cannot preach unless he has been trained for the ministry.”

LUCIFER: “Well, do you preach the orthodox religion?”

MINISTER: “Yes, that is what I preach.”

LUCIFER: “Well, if you’ll preach your orthodox religion to this people and convert them, I will pay you well.”

MINISTER: “I will do my best.”

It’s obvious the Church has little respect for other religions when you see a Christian minister in the temple being portrayed as an employee of Satan.

The Mormon Church has always maintained that a lay ministry is preferred to a paid ministry. It is assumed the former will preach from the heart, whereas the latter will preach for gain.

The notion that a person is better equipped to preach having learned about their religion seems unimportant to the LDS Faithful. Ask a Mormon how old they were when they read the Book of Mormon for the first-time cover-to-cover and you will find (if they are willing to be honest) that more times than not it wasn’t until they were on their mission. Many members who have not served missions have never read it from cover-to-cover.

There is a tendency for Mormons to look down on all other faiths since they’re convinced they have the only 100% true religion.

Unsurprisingly, the LDS Church doesn’t participate in many organizations that advocate unity within Christianity; compared to the participation of many other global religions. 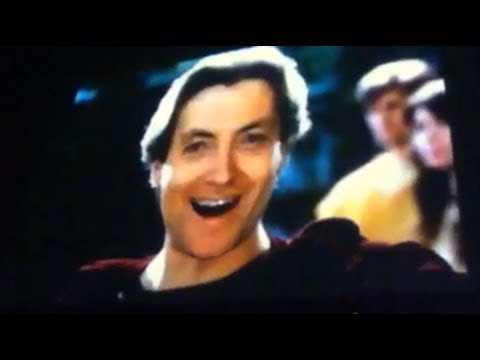