The Lectures on Faith (teaching the plurality of Gods and that man could become a God) were important enough to be added to LDS scripture. They were unanimously sustained during the conference held on 17 August 1835 to be included in the Doctrine and Covenants.

Apparently, once approved, there is no rule to vote on having it removed.

These lectures were never voted on by a General Conference to be omitted from the 1921 (and subsequent) edition(s) of the Doctrine and Covenants. 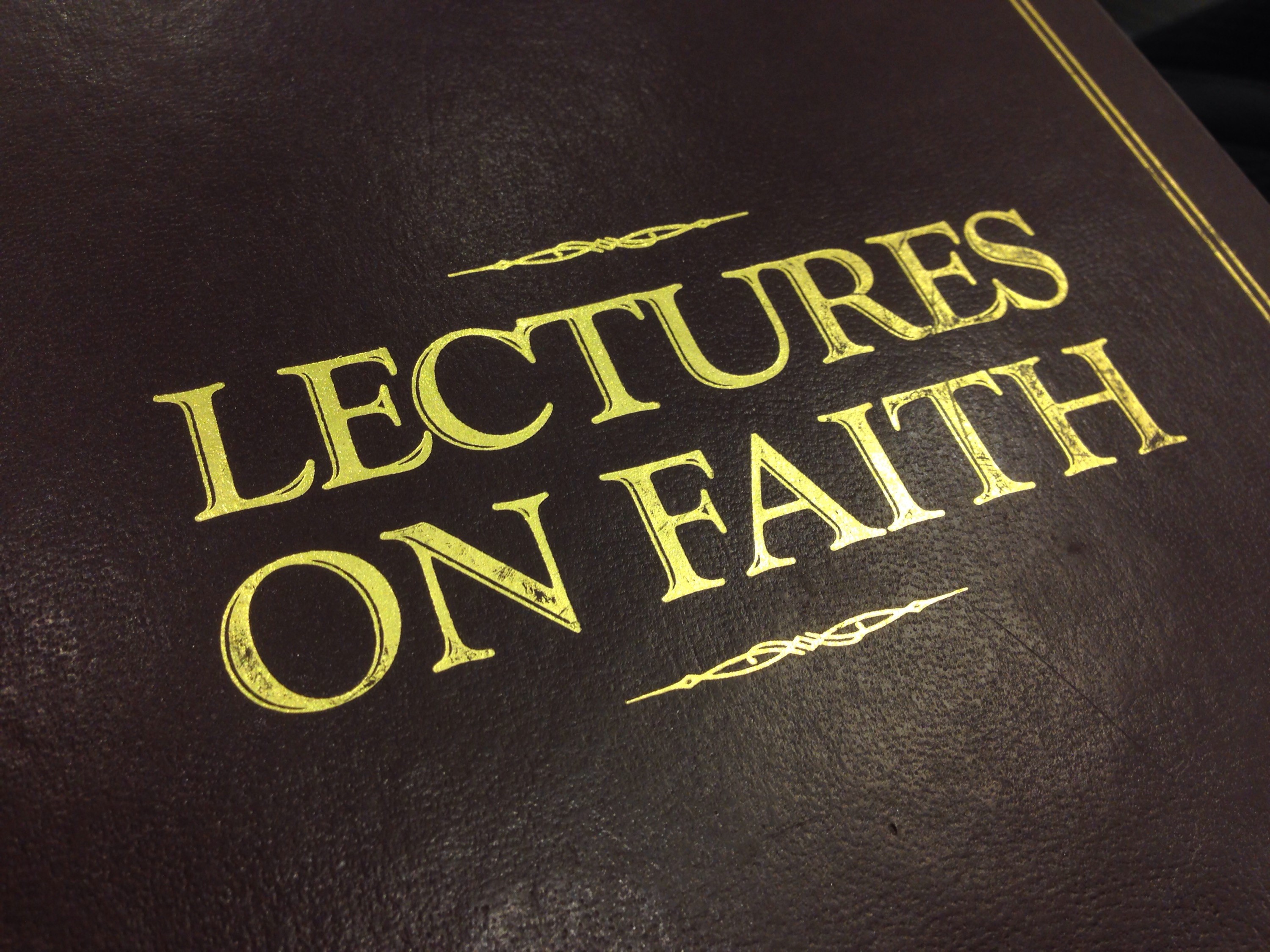