“Academic freedom exists at BYU only for what is considered non-controversial by the university’s Board of Trustees and administrators. By those definitions, academic freedom has always existed at Soviet universities (even during the Stalin era).” 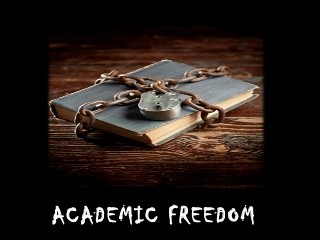