“Some [LDS] bishops distribute a handbook that dispenses some unusual recommendations to male students on how to curb their onanistic urge: avoid spicy foods, keep your shower door slightly ajar, and if all else fails, tie your hand to the bedpost… [W]hen Playboy magazine declared recently that, based on its survey of major college campuses, BYU had the lowest sexual temperature, the news was greeted with a sense of relief on campus.” 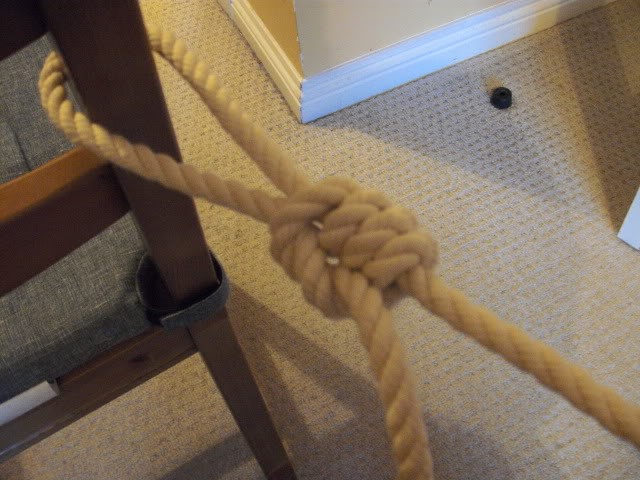