“[BYU is] a place where no one is allowed to drink or smoke; where sex is outlawed for everyone but married couples; where public figures like Senator Edward Kennedy and former first lady Betty Ford have been prevented from speaking on campus and films like The Godfather deemed unfit for student viewing; where a boy was brought to trial for looking up a girl’s skirt in the library stacks (the girl never noticed, but a security man did); and where gays are not only systematically expelled but, until recent years, were even subjected occasionally to electroshock therapy to treat their affliction.” 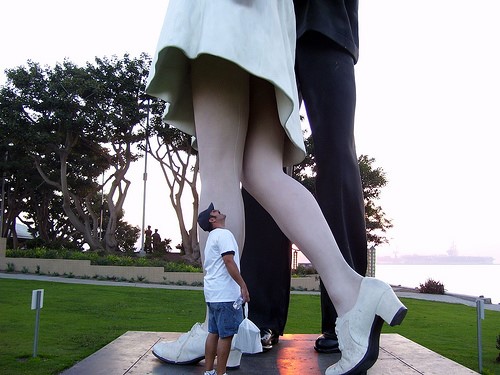