“The pedagogical posture of the CES [Church Education System] has become increasingly anti-scientific and anti-intellectual, more inward-looking, more intent on the uniqueness and exclusiveness of the Mormon version of the gospel as opposed to other interpretations, whether religious or scientific. Lesson manuals still occasionally take gratuitous swipes at scientists, intellectuals, and modernist ideas, which are blamed for jeopardizing students’ testimonies. Non-Mormon sources and resources are rarely used and highly suspect.” 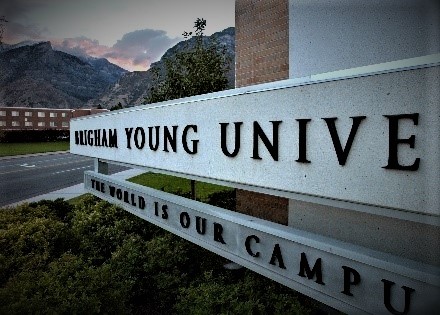