Professor John Smith (1752-1809), of Dartmouth College, was directly related to Joseph Smith, Sr. He was the cousin of Asael Smith – one of Joseph’s paternal grandparents. Professor Smith’s theological lectures are summarized in the following twenty points (Those familiar with Mormonism will immediately notice the parallels to the church; taught by John Smith many years before the organization of the religion):

1. Greek philosophy provided his concept of the Pre-existence.

2. Atonement Covenant was made before the earth was.

3. Plan of Salvation was agreed to in the Pre-existence.

4. Father, Son and sons of men were together in the Pre-existence.

5. Spiritual death was man’s condition after the fall.

6. Son’s Church would exist in all ages after the fall.

7. Types and shadows of the covenant found in the Scriptures.

9. Light, borrowed light and the light of reason would guide.

10. Melchizedek Priesthood is co-eternal with God.

11. The Priesthood is the source of the Son’s authority.

13. Free Agency and the right to choose is integral to the plan.

14. Degrees of Glory is the structure of the Eternities.

15. Consecration to Christ is required for highest exaltation.

17. Spirit is a simpler form of matter.

18. The prosperity cycle is the natural direction of history. 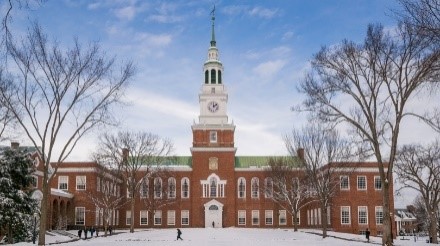