“Br[other Lyman E]. Johnson — …my heart is sickened within me when I reflect upon the manner in which we with many of this Church have been led & the losses which we have sustained all by means of two men in whom we placed implicit confidence, that Joseph Smith & Sidney Rigdon are notorious liars I do not hesitate to affirm, & can prove by a cloud of witnesses… I have reflected long and deliberately upon the history of this church & weighed the evidence for & against it – loth to give it up – but when I came to hear Martin Harris state in public that he never saw the plates with his natural eyes only in vision or imagination, neither Oliver [Cowdery] nor David [Whitmer] & also that the eight witnesses never saw them & hesitated to sign that instrument for that reason, but were persuaded to do it, the last pedestal gave way, in my view our foundations was sapped & the entire superstructure fell a heap of ruins, I therefore three week[s] since in the Stone Chapel gave a full history of the church since I became acquainted with it, the false preaching & prophecying etc of Joseph [Smith, Jr.] together with the reasons why I took the course which I was resolved to do, and renounced the Book of Mormon with the whole scene of lying and deception…believ=ing as I verily do, that it is all a wicked deception palmed upon us unawares[.]

“[A]fter we were done speaking M[artin] Harris arose & said he was sorry for any man who rejected the Book of Mormon for he knew it was true, he said he had hefted the plates repeatedly in a box with only a tablecloth or a handkerchief over them, but he never saw them only as he saw a city through a mountain… I am well satisfied for myself that if the witnesses whose names are attached to the Book of Mormon never saw the plates as Martin [Harris] admits that there can be nothing brought to prove that any such thing ever existed…” 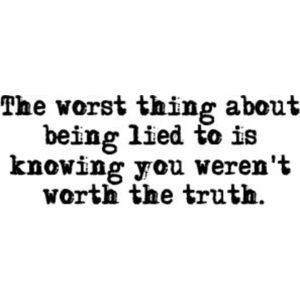