The Book of Mormon is filled with many passing phrases, which can be identified as ‘useless’ or ‘disposable’ words; having no place on an etched record of limited space. The most common is “and it came to pass,” which is not only used hundreds of times, but many instances of it have been deleted in the versions from 1830-now, because of overuse.

Because “and it came to pass” is Biblical in nature, it stands to reason that Joseph Smith would utilize it, even though it is used at a rate of about 3:1, when compared to the Bible.

What about passing phrases which are not Biblical in any way, and are ‘dated’ in the sense that they would have never been used anciently? One such instance can be found in Alma 20:30. Joseph uses the words “And, as it happened, it was their lot…” to begin the verse. “And, as it happened” is undoubtedly a modern term that is not present in the Bible, nor in any other ancient text. 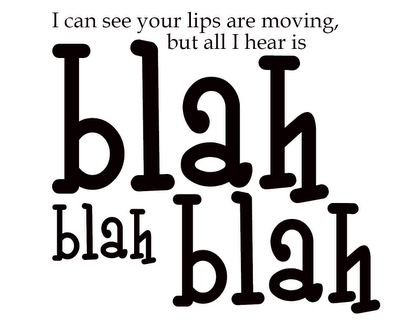