In the Book of Alma, Joseph Smith. Jr. reveals yet another reason to be convinced the Book of Mormon was not a translation, but dictated from his mind:

“& now my Son this was the ministry unto which ye were called to declare these glad tidings unto this People to prepare their minds or rather that Salvation might come unto them that they may prepare the minds of their Children to hear the word at the time of his comeing[.]”

To believe the supernatural notion of the faithful (which would be word-for-word from the seer-stone or Urim and Thummim), would require a belief in the necessity of difficult inscribing of useless lengthy sentences, in a book which we are constantly reminded is condensed as it is. 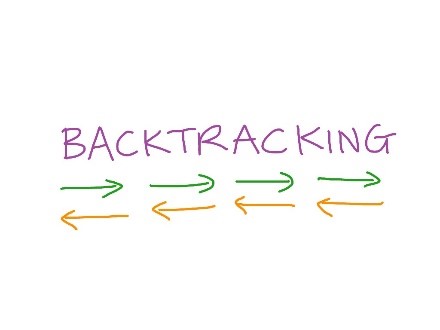