Joseph Smith makes a weak poetic attempt to cover up an error; forgetting the plates were difficult to etch. Additionally, this kind of verbal hopscotch would have never found its way into a text purporting to have been written between 90 and 77 B.C.: 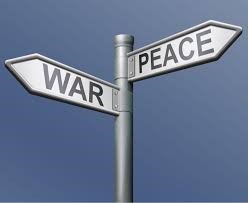