“& I Nephi did build a temple & I did construct it after the manner of the Temple of Solomon save it were not built of so many precious things for THEY WERE NOT TO BE FOUND UPON THE LAND.”

Joseph Smith explains that Nephi begins the daunting, and impossible task of building a temple which is like Solomon’s. He explains that this temple would not be as ornate as Solomon’s, because “precious things…were not to be found.” This is a bizarre admission, given what Nephi explained in the verse just before it:

“& I did teach my people that they should build bildings & that they should work in all manner of wood & of iron & of Copper & of Brass & of steel & of Gold & of Silver & of precious ores WHICH WERE IN GREAT ABUNDANCE.”

We know that steel was not present in the western hemisphere during this time (one of many absent items Joseph Smith forgot to research before writing the Book of Mormon), but beyond this, it’s striking to note that these minerals, which most people would admit to being PRECIOUS THINGS, are noted as being in GREAT ABUNDANCE, yet in the previous verse are NOT TO BE FOUND UPON THE LAND. 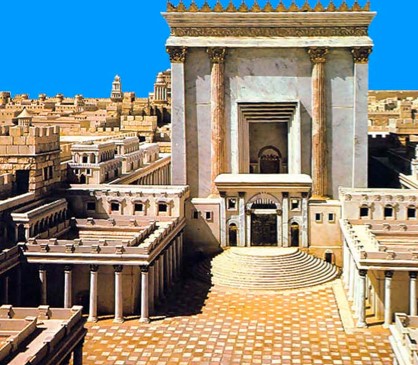